Artificial Intelligence has been dominating technology trends for quite a long time now. It has impacted retail, Finance, healthcare, technology, security, and many more industries worldwide. In fact, by 2025, the expectations are that the global market for AI will reach an estimated $60 million.

What Is Artificial Intelligence? 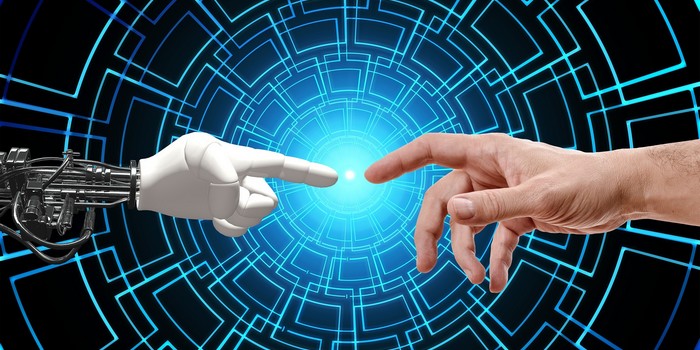 Artificial Intelligence is a broad branch of computer science that performs tasks that typically require human Intelligence. It is a science branch with multiple approaches and advancements in machine and deep learning and creates a paradigm shift in every technology industry sector.

AI has changed the perception of modern enterprise and has changed software and web development outlook significantly. Artificial Intelligence has helped a lot in the Software development industry, such as the abundance of data availability has increased, resulting in high computing power, and newer inventions in technology.

Risk-based automation comes up with a different AI involvement in testing, creation, simplification of the code, and much more. Some advantages of AI in software development are: 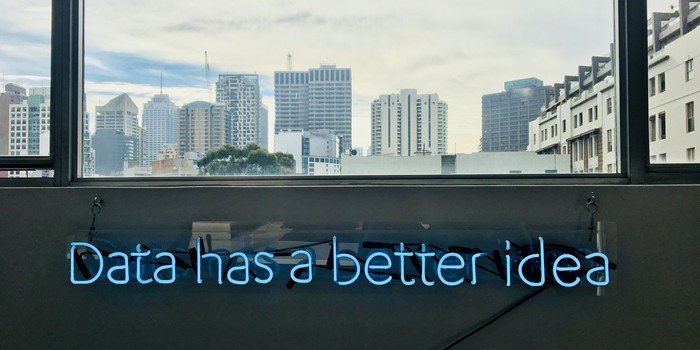 A human is born to make mistakes and learn from them efficiently. Even the most experienced and knowledgeable tester is sure to make a slight mistake while performing the manual testing of a code or software. It is where automated testing comes into help. Automated testing using AI performs those steps with utmost accuracy and records every detailed information of that step.

2. Breaking the Limits of Manual Testing

No software can test a web application with the same data sets with 1000+ users. It is where automated testing breaks the boundaries. It can test for as many times and as many users as it is necessary for just a given time frame, that too with maximum accuracy.

With automated testing, you can increase the overall depth and scope of tests, improving software quality. Artificial Intelligence in software testing can look into memory and the file contents, internal program states, and the data tables to see whether the software is behaving perfectly or not.

Some of the most popular automation testing AI are: 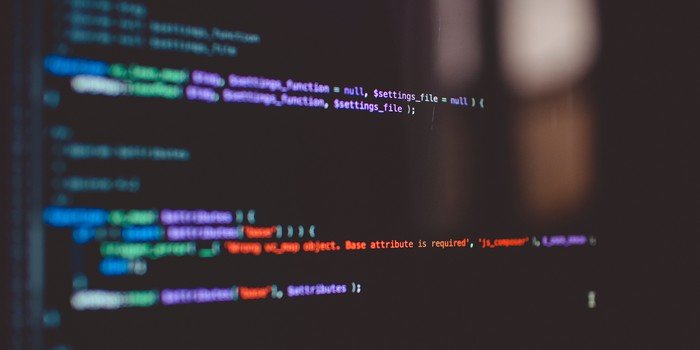 Artificial Intelligence tools help get some important parts of code out of reusable code, and developers can save a substantial amount of time through that.

When clients give their software projects to companies, they are always looking for some unique and out-of-the-box designs for themselves. With AI development, the process gets more straightforward as the AI scans through the project, searching for any inconsistencies and giving away suggestions for improvement in the code.

3. Helps Both Developers As Well as Testers 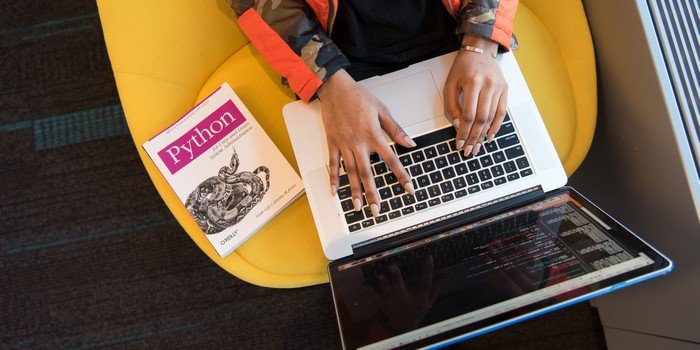 Developers can use automated shared tests before sending the software to quality assurance. The tests can run automatically without any setup needed to run tests also. It can test for any code changes detected at a later stage and inform the team and the developer about the change.

5. A Little Time Saved Is a Little Money Earned

Running the same test manually can be a time-consuming and challenging job compared with automated testing, where you have to put in once all the steps required for automation testing.

With the passing days as technology assembles to revolutionize the modern sector, in the same way, Artificial Intelligence finds its roots deeper into the software development industry. Technology can make the hardest work simple at times.

With AI’s introduction into testing, the companies are likely to incur more savings than they used to spend on testing their software. This money can now be used to improve the quality of the software and introduce new features.

Rick Boklage is working for Focus It Solution. Focus It Solutions helps businesses embrace technology and offers custom web-application services. Our developers create robust and reliable web applications for diverse industries such as healthcare, insurance, banking, manufacturing, and many more. Get in touch with him now for any assistance regarding Web Development. Follow his company, Focus It Solution, on Linkedin.

The Best Tips for Running Your Business Solo

How To Find And Collaborate With Creative Graphic Designers

This site uses Akismet to reduce spam. Learn how your comment data is processed.